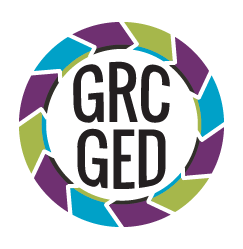 “We need laws and we need structures that lead the way to gender equality …it just doesn’t happen by itself.”

When:  starting up again next semester
Where: Our discord server: https://discord.gg/9vtkPEVz
Description:
Come and hang out with us, bring a blanket and a warm drink. Some weeks its movies, others its games. Can’t wait to see you there next semester!

When: November, bi-weekly meetings
Where: https://meet.jit.si/GRCGED-unpackingMasculinitiesgroup
Description:
Starting in October, Bi-weekly seminars on what masculinity means, toxic masculinity and how to unpack the deep patriarchal roots impacting society today. Sign up here https://forms.gle/xj7tHzNMjkhAkQeJ7

When: Tuesdays
Where:  GRCGED Jitsi general room: Here
Description:
One on one peer support sessions, sit down and talk with one of our volunteers for support, someone to talk to feel or if you’re looking for resources

Registration has been extended! To register for this amazing opportunity contact Adria Joel at groups@sascwr.org. The event starts on January 25th from 6:30 p.m. to 8:30 p.m. Meetings will be on Wednesdays following that date. A free meal purchase will now come with each session 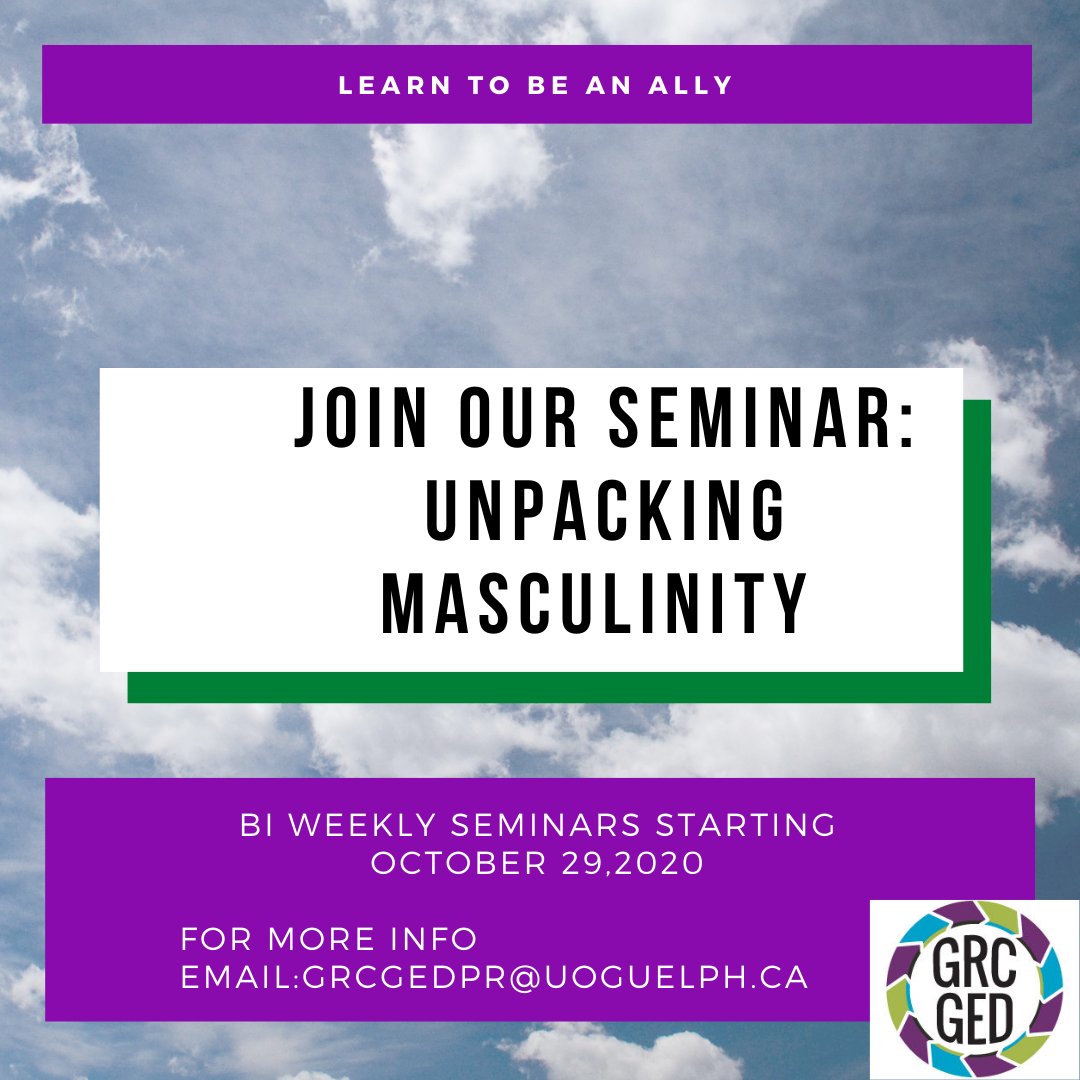 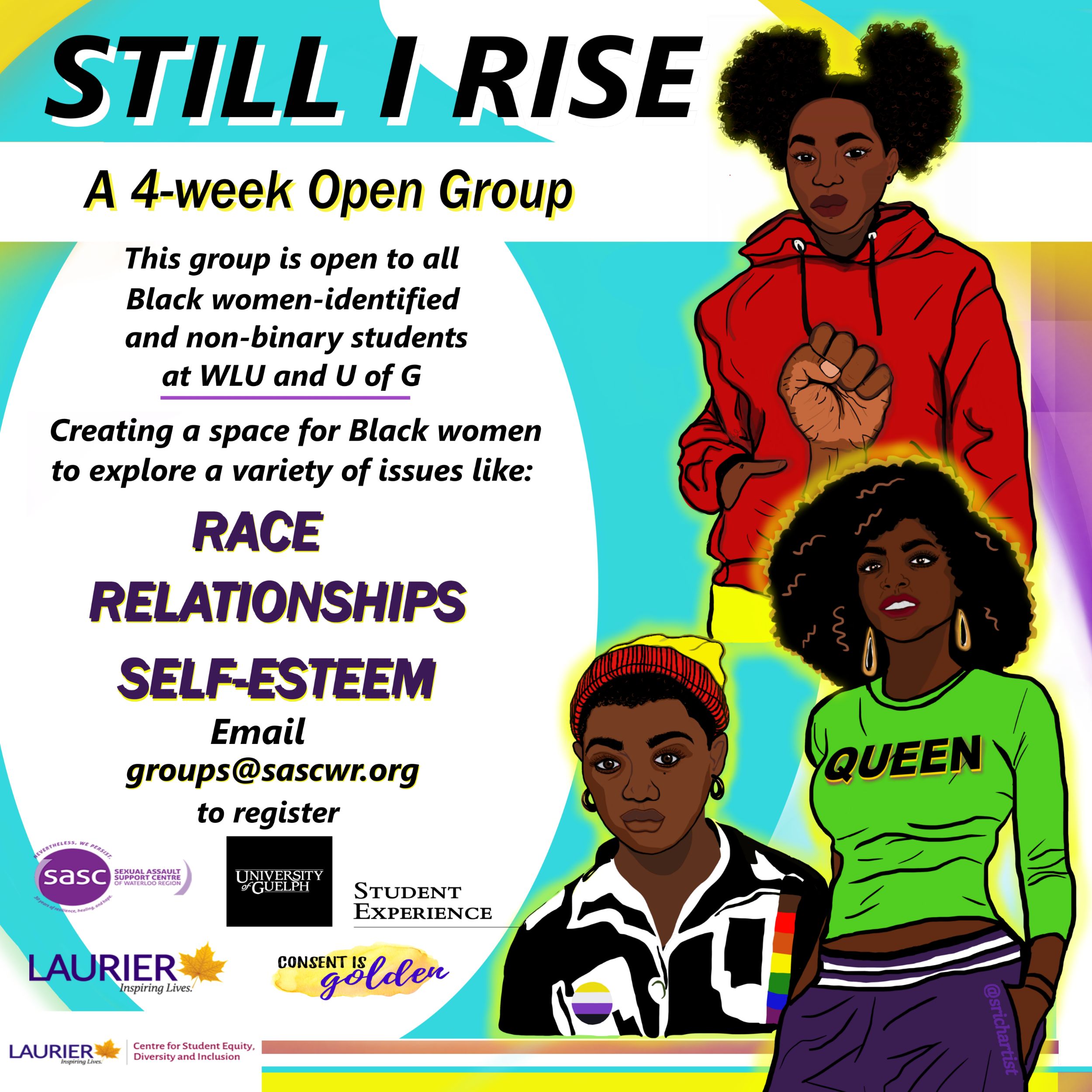 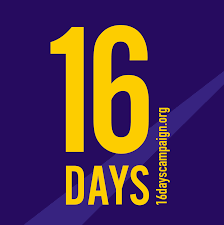 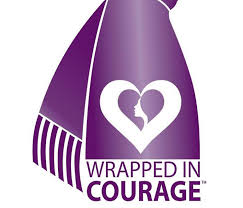 The 25th marked the start of 16 Days of Activism Against Gender-Based Violence, these 16 days are part of an international campaign to bring attention and help to end violence against women and girls. This year’s theme is bringing attention to women in the informal economy and call for the ratification of ILO convention 190 and end all forms of gender-based violence in private and public spaces.

World AIDS Day takes place on 1 December each year. It’s an opportunity for people worldwide to unite in the fight against HIV, to show support for people living with HIV, and to commemorate those who have died from an AIDS-related illness.

World AIDS Day is important because it reminds the public and government that HIV has not gone away – there is still a vital need to raise money, increase awareness, fight prejudice and improve education.

The IDPWD is for celebrating, learning and encouraging actions around issues concerning disabilities and is for encouraging educating people within the community about barriers to inclusion and providing opportunities for people with disabilities but also about the value and diversity of the global community.

67% of Canadians know a Women who has been a victim of abuse. This month Canadians are wearing purple to show support in the ending of abuse towards women and is a symbol of the courage it takes a woman to leave her abuser. However, the courage of the woman is not enough. It takes the strength of an entire community to end violence against women. With the COVID-19 lockdowns, abuse rates have drastically increased, making it more important than ever that we show our support and put an end to human rights violations.

The faltering fight for global feminism

Abolition is a vision that aims to eliminate imprisonment, policing and surveillance, and pushes for the creation of vital systems of care that many of our communities lack. The police cannot protect us and that the struggle to end violence cannot be found within punitive and carceral systems. But what does abolition mean for feminist struggles? For starters, it helps to distinguish between abolitionist feminism and carceral feminism. Carceral feminists rely on increased punitive state power in the fight to end violence against women (VAW). They believe that we can stop gender-based violence by putting perpetrators in prisons and imposing harsher sentences. But we are so focused on punishing offenders that we never look to the victims and the harms these acts do to the community. To truly end gendered violence we must focus on transforming our justice system into something that will help us heal, and prevent further harm. 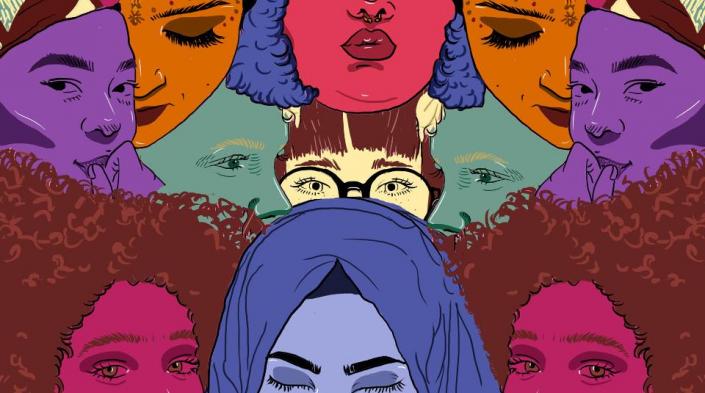 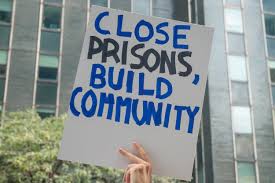 Artist of the week

Madame Gandhi is an american music producer, drummer, artist and activist. Her music and activism focus on female empowerment and fourth-wave feminism. She sees her mission is to liberate all genders from the traditional constraints and celebrate the freedom we’ve earned thus far.

Songs to listen to: The future is Female, young indian, waiting for me